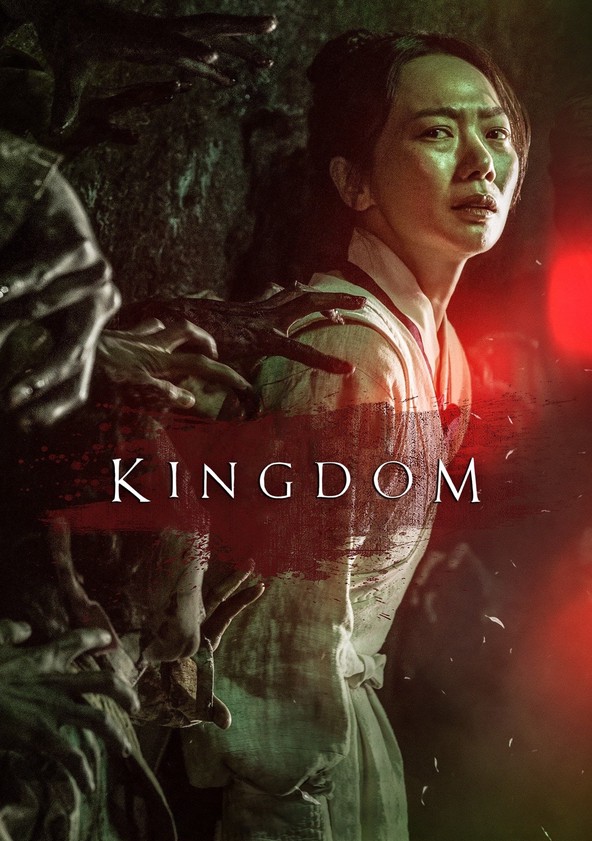 In a kingdom defeated by corruption and famine, a mysterious rumor of the king’s death spreads, as does a strange plague that renders the infected immune to death and hungry for flesh. The crown prince, fallen victim to a conspiracy, sets out on a journey to unveil the evil scheme and save his people.

With picturesque cinematography and a setting that takes viewers back to ancient times, Kingdom has been praised for its authentic collection of historical Korean architecture, costumes and weapons amid a saturated zombie film market, where the majority are based in modern times that inevitably include guns as the main choice of weapon. Korean viewers have marveled at the movie-like filming technique and relaxed actor tones compared to the usual historical Korean TV series, while foreign fans have applauded at attempts in the story to break zombie movie clichés. — Claudia Kim Read More

From Erik Kain at Forbes:

It’s one of the best zombie shows I’ve ever seen, and a refreshing change after writing about The Walking Dead for so many years. Full Review