Sensitive, raw, refined, and ahead of its time.

Either you admire it or you haven’t seen it. That’s the way it should be, anyway. Like many great films, it’s what I call an A-list B-movie. Its modest budget helped inspire what money can’t buy: soulfulness and ingenuity. The fact that you probably won’t recognize its stars lets you get to know them properly, without prejudice.

The Crimson Kimono’s era and vivid title made me think it might be in Technicolor or CinemaScope. It isn’t. Interestingly, a nuanced commentary on racism, among other things, is well suited to monochrome’s gray areas (see Shadows, Nothing But a Man, and Killer of Sheep). Perhaps black and white helps one unsee color just enough to put it into proper perspective.

The film combines genres (maybe three) and brims with searing humanity, something in heartbreaking scarcity these days. If you think about when The Crimson Kimono was released (1959) and who made it, it’s all the more astonishing.

Journalist, novelist, World War II veteran, “man’s man,” and singular auteur of American cinema Samuel Fuller imbued this film with fierce empathy for a Japanese American protagonist (played by James Shigeta) who is sensitive, sexual, complex, and explosive. They still don’t make films like that stateside. And, oh how the light falls on the face of Victoria Shaw, who, like Shigeta, crafts a marvelous performance.

Come to think of it, sensitive, raw, refined, and ahead of his time characterize The Crimson Kimono’s director, himself.

Fuller defied studio pressure to make a white character less sympathetic in efforts to justify the heroine’s choice to instead be with a Japanese American man. 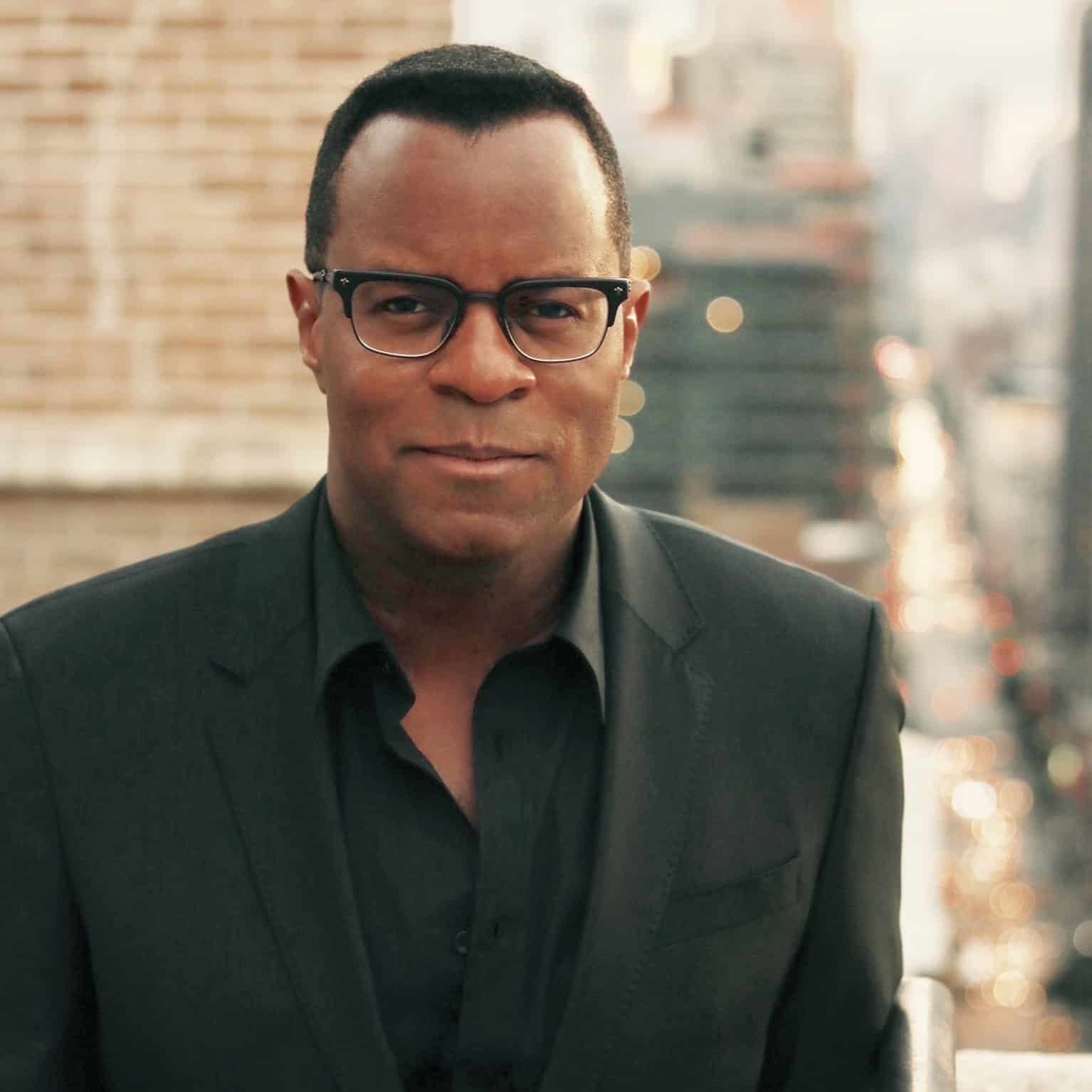 Geoffrey Fletcher is a screenwriter and film director. His screenplay for Precious: Based on the Novel “Push” by Sapphire received an Oscar for Writing (Adapted Screenplay) from the Academy of Motion Picture Arts and Sciences. He is the first African American to win an Oscar for writing, directing, or producing a feature film. More information about his past and upcoming work can be found at www.GeoffreyFletcher.info.
PrevPrevious PickOne Night in Miami
Next PickMa Rainey’s Black BottomNext